Get fresh music recommendations delivered to your inbox every Friday.

by Phil Smith & The Lights 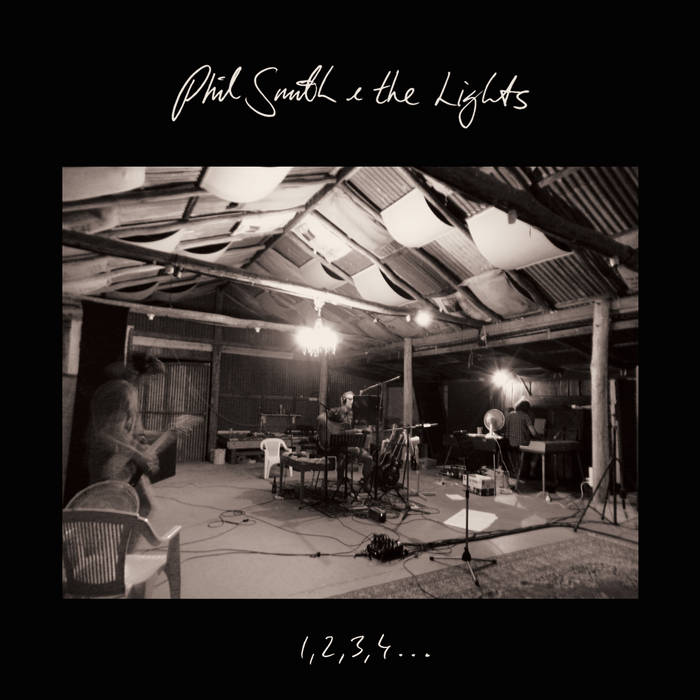 Recorded live over 3 days, in an old dairy barn w/ a 6 piece band, this album is a direct throwback to the '70's. Influenced by bands like The Stones, Creedence, Bob Dylan and Neil Young w/ Crazy Horse, and utilising the classic instruments of that era - Hammond Organ, Fender Rhodes, Wurlitzer Organ, honky tonk piano plus a killer rhythm section and some bulletproof songs - Phil Smith & the Lights have created an album full of grit and character.

Bandcamp Daily  your guide to the world of Bandcamp